The Gay Mens Health Collective have direct knowledge and experience of recreational drug use; and problematic drug use, withdrawal, and recovery. Others have been involved in the HIV and AIDS field, HIV prevention, and gay men’s health since the 1980s.

Ten years old in 2020, the GMHC is the home to three beautifully proportioned volunteer-led health and well-being projects for gay men and bisexual men, and men who have sex with men: menRus (life), Three Flying Piglets (film making) and PIP PAC (safer chemsex in a box). GMHC make a really good cuppa, fold a lot of cardboard boxes, and fight over the boom mic. In short, they’re pretty awesome but don’t take our word for it, check out their work at GMHC.CO.UK

In the mid-80s I left teaching to become an adviser on drug education for Sefton Council on Merseyside. During the one year in which I was in post I worked with the people running the Mersey Drugs Training and Information Centre (MDTIC) in Liverpool. This was a drop-in centre created to give honest, evidence- based information about drugs to people who used drugs, their families and anyone else who wanted to know. In 1987 I became the Director of the MDTIC. There was much interest in what was being done on Merseyside as far as HIV prevention with people who injected drugs was concerned, and we had visitors from all over the world who wanted to see first hand what was going on.

In 1989, in response to this global interest the Mersey Drugs Journal became The International Journal of Drug Policy. The first editor was Alan Matthews, followed by Peter McDermott and then I was Editor for 10 years from 1990. In 1990 MDTIC organised the 1st International Conference on the Reduction of Drug Related Harm in Liverpool. This eventually became known as The Harm Reduction Conference, the last one of which in Vilnius was the 23rd.

In 1994 I left MDTIC, which soon became HIT, to continue the global work, which had started with the conference. In 1996 I was one of the founders of the International Harm Reduction Association (IHRA) and was Executive Director until 2004. I was then Honorary President from 2004 until 2011, when I was elected to the board of directors of Harm Reduction International (HRI), the new name of IHRA.

My work has taken me around the world to advocate for harm reduction approaches to the problems caused by drug use, especially those caused by the sharing of injecting equipment. In this time I have edited three books on harm reduction and I have published extensively on HIV prevention, education and drug policy, and have spoken at many international conferences.

In 1990, with Allan Parry and John Marks, I was co-winner of The Norman E Zinberg Award for Achievement in the Field of Medicine and Treatment of The Drug Policy Foundation, Washington and in 2000 I was given the International Rolleston Award of HRI. Since 2008, I am Visiting Professor in Drug Use and Addiction at Liverpool John Moores University. I am a member of the board of the Middle East and North African Harm Reduction Association, which is based in Beirut. In 2008 I returned to HIT and I am now Executive Director.

I do this work because I believe in a world where people who use drugs are free from stigma; have an equal place in society; have their human rights respected; are provided with accurate, evidence-based harm reduction information; and have the same access to health as everybody else.

Outside work I have many other interests. I am a keen photographer and I have had exhibitions in the USA, UK and Switzerland. I am an active musician and play in a jazz quintet and a soul band. I used to take part in cycle races until recently and I take a fairly big interest in football, especially the progress of Everton FC. I also enjoy walking in the mountains, although my days as a serious mountaineer are long gone, and I still like birdwatching, if much less seriously than in the past. Latterly I have developed a voracious appetite for watching TV series, such as The West Wing, in one go.

I’m the Deputy Director here at HIT, which basically means I do a bit of everything! I’ve been at HIT since 2009. Day-to-day, I’m directly responsible for the publications side of the business, but I also oversee the smooth operation of the whole of HIT. I’m often to be found exhibiting at conferences – if you see me, come and say hi!

Before I worked at HIT, I lived and worked in Thailand for eight years. I worked for a variety of organisations, predominantly working with people who use drugs and people living with HIV. Before that, I did a degree in French and Spanish at the University of Bristol.

Working HIT has been brilliant. It’s not often that you get to do work that you’re passionate about. I believe in HIT and what HIT does. Providing credible information to people empowers them and empowered people make the right choices for them.

When I’m not at work, I’m most likely to be found rowing on the Liverpool docks. Either that or chewing someone’s ear off about rowing.

Health and Social Benefits of Gardening

This Hot Topics seminar on the health and social benefits of gardening took place on Wednesday 2nd September 2015. The event was inspired by HMP Rye Hill’s organic growing project, launched in May 2013 with Garden Organic, offering therapeutic horticultural intervention to offenders with a history of substance abuse.

Robin Baxter, the project’s Master Gardener Volunteer Co-ordinator, will spoke about his work at HMP Rye Hill and the fantastic results that the project is delivering. He was joined by Paul Evans, the prison’s Substance Misuse Strategy Manager.

Stephen spoke about KIND’s interactive garden, kitchen and roof garden allotments that have brought to life their centre’s education programme, giving their children the opportunity to gain vital hands-on experience and seeing plants and garden inhabitants in their natural habitat. They also teach children and families where their food comes from and how to grow and tend their own from seed-providing them with practical hands-on experience that impacts into their everyday lives.

ndrea dedicates her life and work to urban biodiversity and how to preserve, conserve or make plans to enhance its existence and function in the city. She runs citizen science projects, grows and harvests food, and designs and works with biodiversity gardens and community projects such as allotments and wildlife spaces. At this seminar she spoke about beekeeping in Liverpool and surrounding areas. 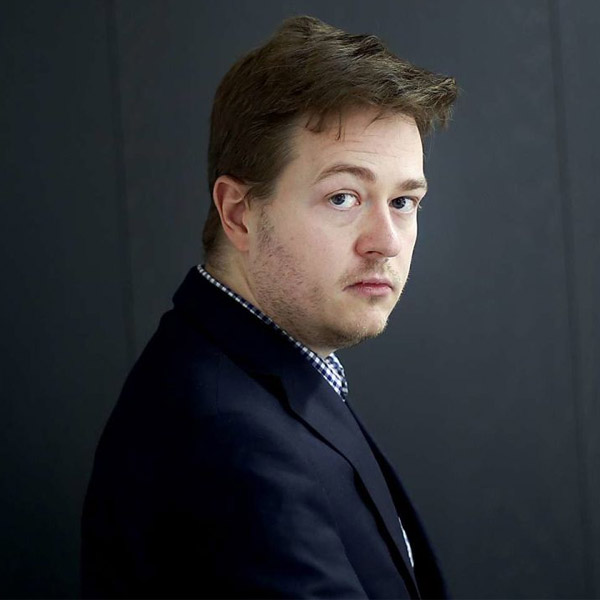 Johann Hari is a British writer and journalist who has written regular columns for The Independent and The Huffington Post and has made contributions to several other publications. Johann explored the issues covered in his new book ‘Chasing the Scream: The First and Last Days of the War on Drugs‘.

It is now 100 years since drugs were first banned. On the eve of this centenary, journalist Johann Hari set off on an epic three-year, 30,000-mile journey into the war on drugs to uncover its secrets – and he found that there is a startling gap between what we have been told and what is really going on. As strange as it may seem at first, drugs are not what we have been told they are; addiction is not what we think it is; and the drug war has very different motives to the ones we have seen on our TV screens. 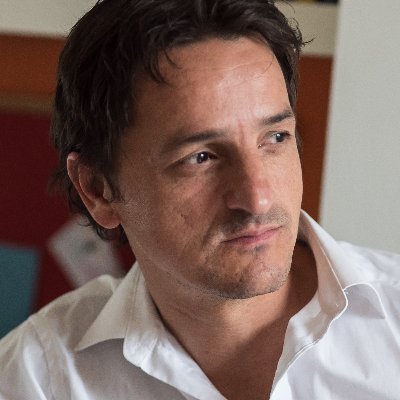 Steve Rolles is Senior Policy Analyst at Transform Drug Policy Foundation. As well as writing a range of journal articles, periodicals and book chapters, Steve was lead author on many of Transform’s publications, including 2009’s ‘After the War on Drugs: Blueprint for Regulation’.

Steve attempts to answer the following questions: Why should drugs workers be interested in drug policy? What can we do here in the UK to change policy? What would a regulated market look like?</>

The process of welfare reform initiated by the coalition government on taking office in 2010 has had a number of implications for all people in receipt of social security, some of which are yet to be fully felt or understood. This seminar looked at recent developments from a policy perspective, and at likely future developments.

Welfare reform has been accompanied by a strong drive to reduce unemployment and move people, particularly the long-term unemployed, into work. This has led to a number of changes, both at Jobcentre Plus and in outsourced provision like the Work Programme and Work Choice. This seminar covered three subjects:

Paul Anders is Senior Policy Officer at DrugScope, the national membership organisation for the drug and alcohol treatment sector, where he leads policy work including the annual State of the Sector survey, welfare reform, employment, housing and the broader social inclusion agenda.

Before joining DrugScope in 2012, he was first London Regional Manager and then Employment Manager at Homeless Link, the membership organisation for the homelessness sector. Before that, he worked in and managed services for rough sleepers and people at risk of homelessness in London and Sheffield.